I made three of these mobile landing pads some years ago. They were my first tentative venture into laser cutting. 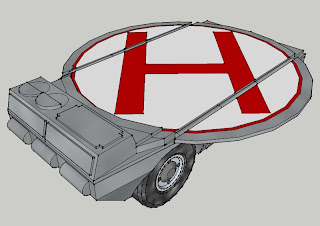 I always intended for the mobile landing pads to be like forward deployed mobile bases from which to operate small one-man (grymn) recon and light support fliers.

Initially I had hoped to use the long awaited and fabled Hasslefree Grymn Grav Bike to operate from these bases. 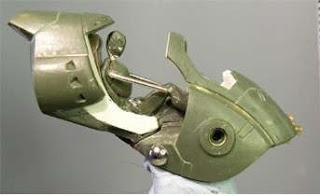 When it became clear that the Grav Bike had been abandoned and Hasslefree had prototyped a new Flier I hoped this one would be commercially available, but it wasn't to be. 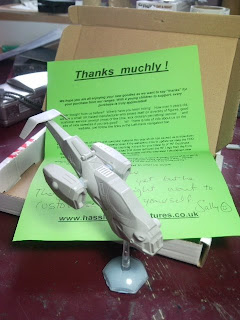 So finally I thought that a8 years of waiting and begging was probably enough time and I should do something about it.  After hunting for suitable commerical fliersand getting recommendations from a few forums (fora?) I decided the only thing to do was to build it myself.

I liked what I did with the rotors on the Grymn Flier that I painted as a diorama a few years ago, so I thought I'd do something similar. 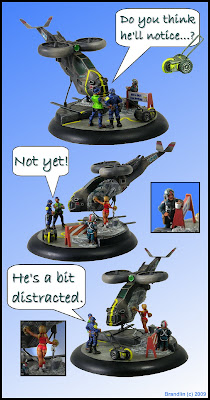 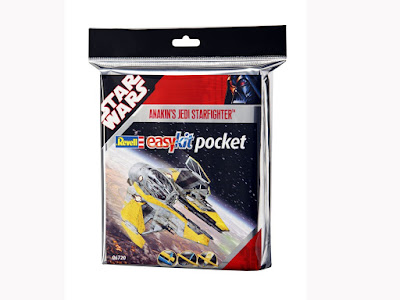 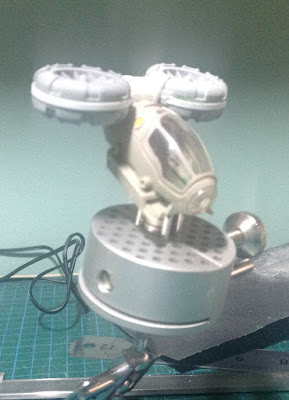 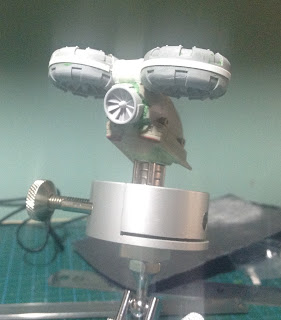 I'm pretty happy with this prototype but still figuring out how to do a short stubby tail fin and landing gear. I have three to make in total.
By Brandlin