At Salute 2012 there was a Captain Scarlet and the Mysterons chase game where I came across the 28mm orange vehicle here... 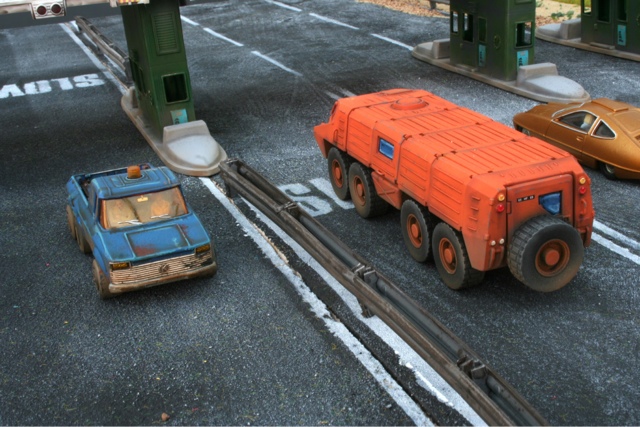 I recognised the style as Old Crow and this was confirmed talking to the helpful guys on the stand.
Well, a few emails with Jez at Old Crow later, and I'd twisted his arm to sell me some before they went on sale.

These are modular vehicles, configurable in a number of ways. The modules include a front cab a wheel section, a mid section and a rear piece. There are also differing side pieces including with or without windows, and roof sections with hatches, weapon hard points or plain. The number of options is truly enormous. I'm so taken with the modularity that I'm going to figure out how to put this lot together with magnets. 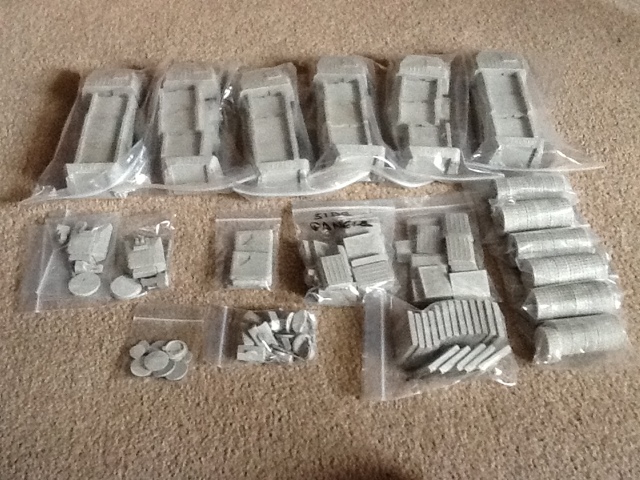 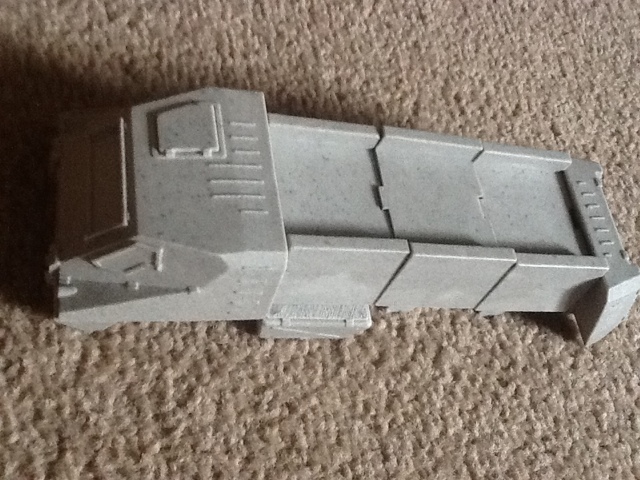 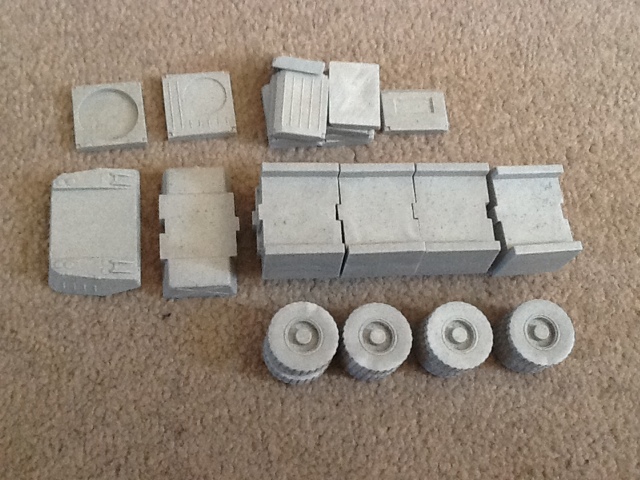 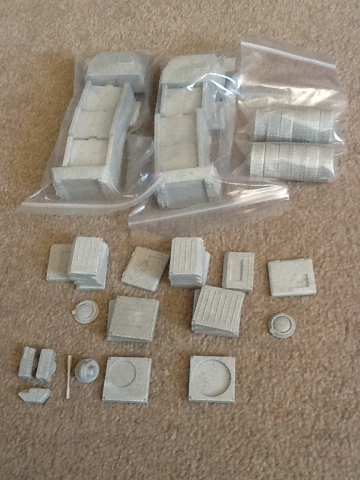 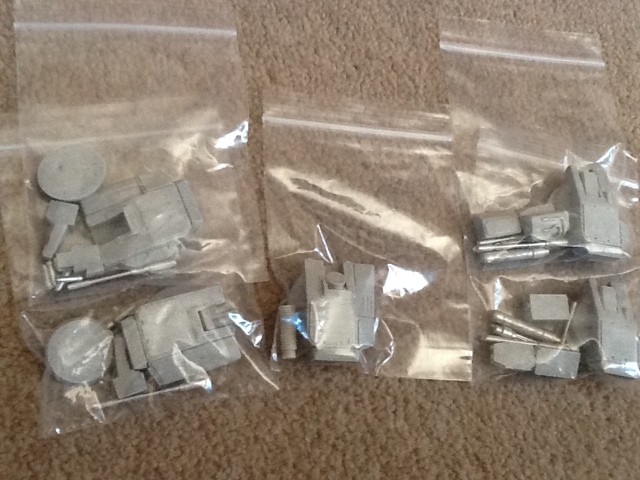