Those Nice folks over at The Forum of Doom are having a new painting competition. The Unofficial Diorama of Doom 2012 is being organised by my good friend Inso on behalf of the forum.

The last time i entered this competition (and indeed its the only painting competition I've ever entered) I came second by a whisker. So I have some sort of title to defend! Ha!

The theme of the 2012 competition is ADVERSITY .

I have a couple of ideas for this competition, my first is based on the Hasslefree Miniatures "Scooby Gang" miniatures. showing them 'before' and 'after' Adversity (or as it is more commonly known, 'the Zombie Apocalypse').

This is my picture showing that on the 23rd September (start date of the competition) my figures were cleaned and primed but had no paint.

I came up with a name for this piece:

I suspect this may not fit on the base though, so I'll probably shorten it to:

... and i managed a little painting. This is an almost complete 'Before' scooby. 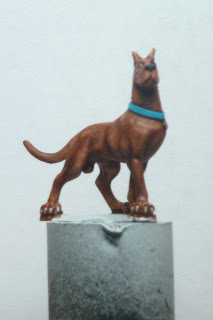 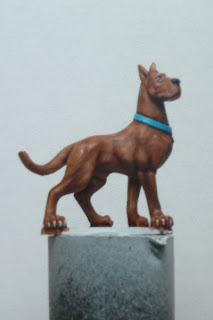 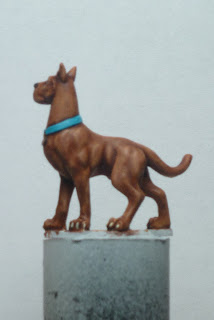 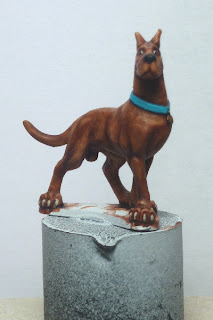 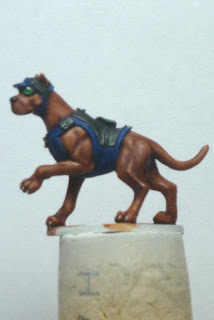 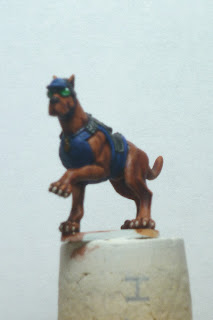 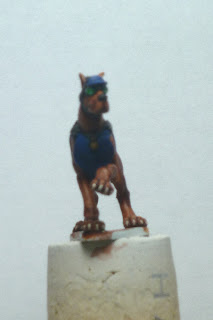 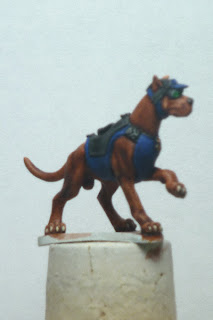 Apologies for the slightly out of focus pictures... my fault not the cameras, things will improve for the next update.

As always comments suggestions criticism or even abuse that demonstrates you read this and care, is appreciated!